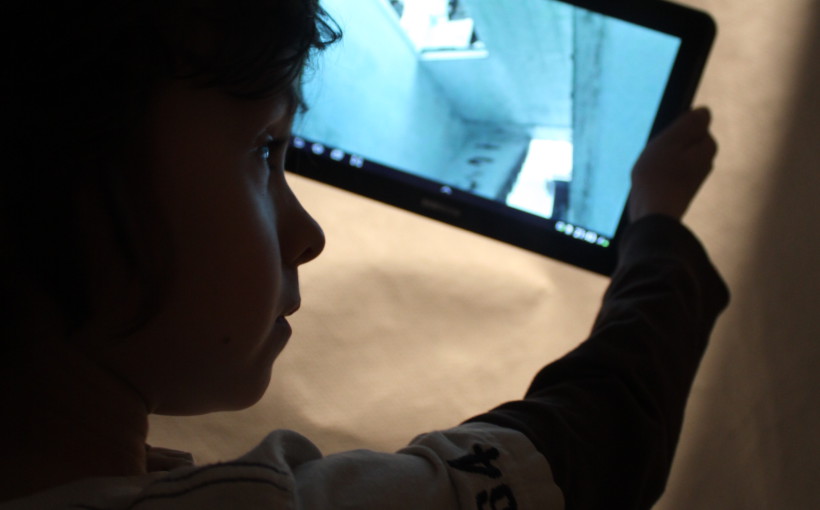 Meant to build a relationship between a real and virtual image, combining the real world with the virtual one, generated by a computer. Arrow thing allows you to supplement the perception of the real world with additional elements. With the use a tablet or any other mobile device with camera, it is possible to put interactive layers on images depicting reality. This can trigger the users of such an application to start a game with their own emotions and at the same time this can stimulate them to observe and perceive the worlds simultaneously: one the real world and the other- the wirtual world created by overlapping a few new layers.

Project was presented during PATCHlab 2013.